Virginia-born experimental electronic artist Stephen (aka Stephen Swartz) explores a deeply layered resonance propelled by the concepts of societal issues and personal perception of modern culture. In 2015 the LA-based singer/songwriter/multi-instrumentalist released his hit single “Crossfire,” which amassed over 100 million streams. It led to him releasing his 2016 debut LP Sincerely that garnered fan and critical praise from outlets such as TIME, Billboard, Complex, VICE, FADER, KCRW, and Independent. From here Stephen had the privilege of sharing the same stage with BØRNS, Torey Lanez, Griz, and many other artists. This effectively set things in motion for Stephen’s wide-ranging vision for global and political change through a penchant for numerous genres, thematic narratives, and a profound intimacy often absent within modern electronic music.

After touring behind the triumph of Sincerely, Stephen suddenly had to take a break from music. In 2017, he was stricken with Lyme disease that set him back a year as he went through a massive crisis of life-changing experiences. After returning in early 2019 with the release of his EP It’s Too Much Love To Know My Dear, Stephen bought a one-way ticket to Thailand to reconnect with himself. In his search for self-empowerment, he remembered what it was like to be adventurous and curious while exploring uncharted territories. This significant experience, channeled by the peaks and valleys of life’s unexpected contributions, had Stephen on a spiritual voyage to a higher degree. For a moment he lost himself, wrapped up in the beauty of the unknown, and returning with inspiration to travel down another road.

Now in 2020, Stephen is ready to shed old skin and connect with people beyond the power of just music. His upcoming music comes from an honest yet vulnerable place and is shaping up to be unlike anything he’s made in the past. Stephen’s rejuvenated desire to create music and the purpose behind it has altered course. At this rate, however, Stephen is just ready to be himself again. 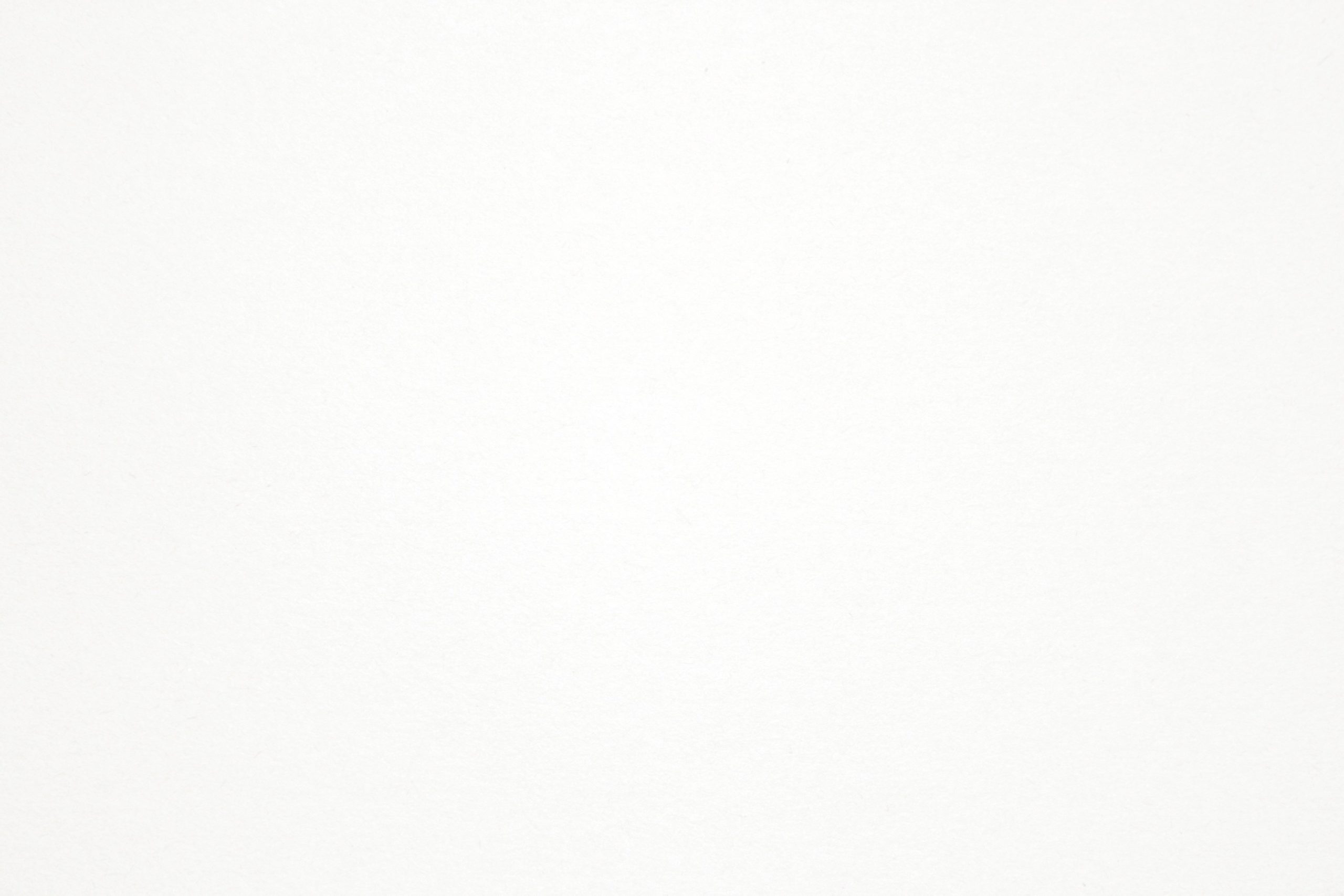